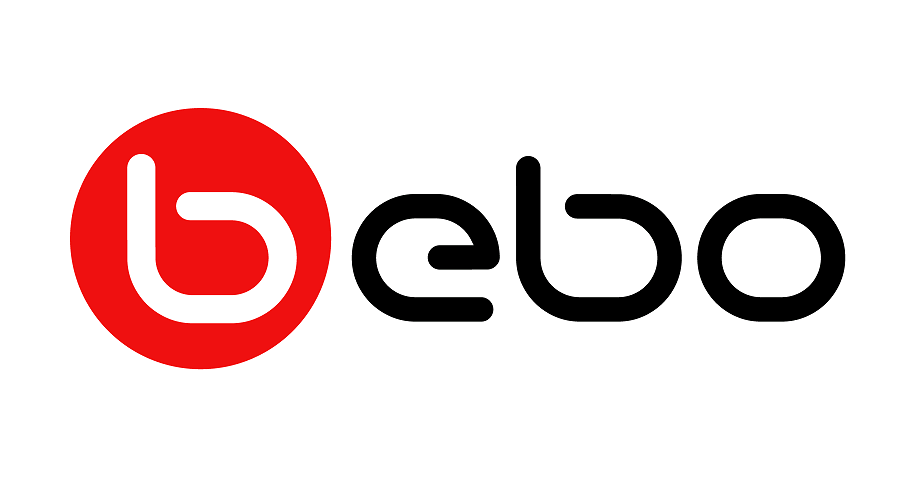 In an effort to understand why former  social networking mega site Bebo.com has returned like Jesus from the Tomb, I spoke to one of the men behind it all, Shaan Puri a web developer and colleague of the site’s famous married couple creators.

Bebo went up for auction, and we knew if we made a bold move we could get it. It was a calculated move, relatively low risk, high reward. We had an idea that  we were excited about for the new Bebo, so we decided to go for it.

2, How has social media changed since bebo started?

First, mobile devices. Every year, there’s more and more people that are carrying around little super computers in their pocket.  The “old guard” of social networks were not designed for that, but they are trying to adapt. We’re starting with a concept that’s made for mobile.

3, what do you hope to achieve?

Make something that millions of people love to use.

4, How soon will we see results?

5, how can the public play a role?

Believe that this impossible comeback can happen. By that I mean, give Bebo a try when it’s ready. From there, the product should make you fall in love with it. Email me at Bebo@monkeyinferno.com

6, any advice for budding web and I.T designers and developers?

Put your product in people’s hands, earlier rather than later. Start learning what excites people and what turns them off, then go back to the drawing board. Also, if you’re a particularly talented developer, join us 🙂

Waiting is never easy, American poet Henry Longfellow once wrote “all things come round to him who will but wait”.

130 years after Longfellows death Richard and Julia O’Dwyer are facing up to a wait that will decide the Sheffield Hallam student’s life. An appeal is being prepared for the High Court and the O’Dwyers are not going to give up in their fight against extradition.

Julia spoke to me in the last few days regarding the Magistrates court ruling allowing for Richard to be extradited and where the case is going from here.

I could further elaborate with words but its easier to grasp the true complexities and challenges of the US Goverment Vs Richard O’Dwyer by watching the video interview below.

Many Youtube videos in the past few years have been popular but none
have captured the world’s imagination quiet like a Finnish video
uploaded on Jan 4th. The clip shot at Lake Saarijärvi in Vaala,  shows
what the name suggests which is three men Fishing Under Ice. The
sub-aqua shoot is just under four minutes long and has been viewed by
over half a million people around the world per day since its upload.
In an exclusive interview the director Juuso Mettälä  told me that the
idea came about during lunch break chats with his friend Eelis Rankka
who plays the underwater fisherman. He said that it was a simple
decision who would fish as he was the one with the camera. Mr  Mettälä
said that the optical illusion of the entire shoot having the
fishermen walk upside down feet to the ice “takes a while for some
people to realize what is happening”. They shot the video in March and
April of 2011 and Juuso says “two videos were made and there are more
coming”.

Juuso is surprised by the huge interest in the video as diving under
frozen lakes is normal in Finland and admits that both himself and the
divers are flattered by the comments that Youtube viewers have left.
He also would like to add that he is grateful for the comments from
talented photographers and said that it would take a lot of time to
respond to all requests and viewer’s comments so he doesn’t do it. The
polite Finn and his remarkable video has drawn a world audience to the
remote area that has a population density of just 8 people per square
kilometre. The people of Saarijarvi can already claim Baywatch’s
Pamela Anderson as a descendant but for now the worlds audience is
awaiting more marine videos of a different from the talented Mr
Mettälä and his diving fisherman Eelis Rankka.

Twenty years ago the very thought that something termed the internet could lead to extradition and tear a mothers son away would have been laughed at. Yet in 2011 a Sheffield based student and his mother are facing and fighting a case that first began over a year ago. In a frank and eye opening interview with me, Julia O”Dwyer mother of Richard O’Dwyer the creator of Tvshack.net told me about their journey over the last twelve months.

In a year that has seen Julian Assange of wikileaks heralded as a hero  by so many and in an age when politicians have been haunted by misdemeanours on social networking sites the power and influence of the internet is truly reaching beyond any of our wildest imaginations. The Chesterfield post kindly published the interview with Julia http://www.chesterfieldpost.co.uk/news/local/localnews_00000221.html.

For those of you who are more audio visually satisfied the youtube link is on youtube.com/JPMTVUK

Gary Mc Kinnon before Richard faced a similar fate and below are links to inform and assist this student in what is truly the fight of his life.

For now the case goes on and the fight is not over as Julia and Richard refuse to give in. In the words of Mark Twain