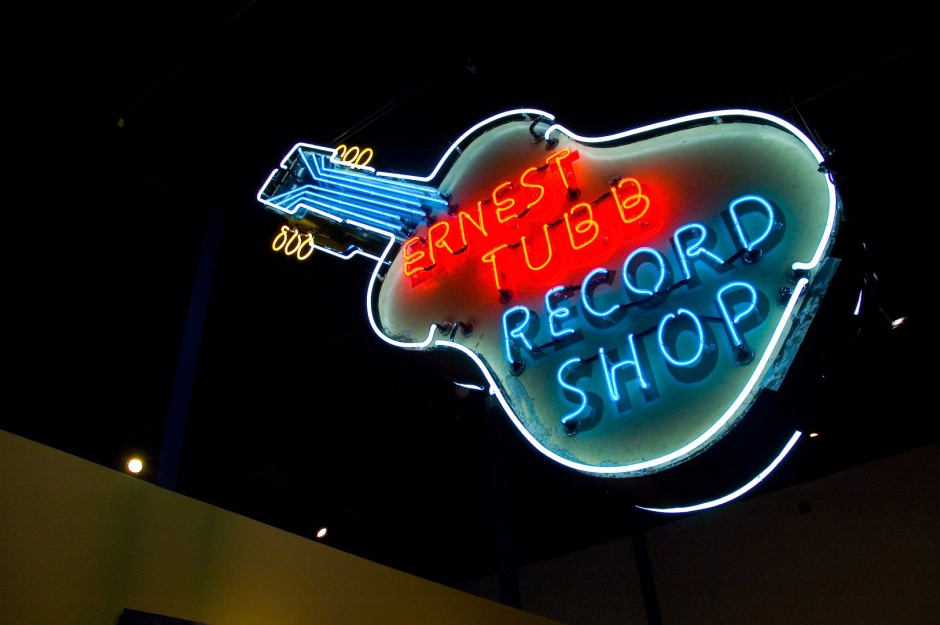 Here in Tennessee uncertainty and debate reign supreme as the state aims to break early voting records unsure of how much an impact it will have in playing a role in deciding the fate of the United States of America.

One thing can be sure, Romney is not truly in touch with the plight of regular Americans nor is he truly aware of foreign policy requirements. However what we are seeing are many Republican voters unable to connect with a man who is worth a quarter of a billion dollars while they struggle in middle income families but also find Obama having done very little for them or their college-loan struggling children.

It has become a case of the lesser of two evils, do you go with the man who made the money or do you carry on the way America is going with increasing debts.

Like many of us in the UK and Ireland, Americans have come to accept and embrace the here and now world we live in, a society of consumerism and expectation where actions deliver consequences and results, rapidly and effectively. Obama has failed to do that over his four year term, yet only three post war presidents have failed to get a second term in office and we are facing a bizarre scenario where Mitt Romney may win the popular vote and Obama the electoral vote.

It is hard to believe but out of uncertainty breeds rash decision making and this contest has shown that it’s breeding confusion, retraction or views, contradicting and bickering.

With time ticking for both candidates the future and fate of the most powerful country in the world and that of so many here in the valleys and plains of the Volunteer State remains uncertain.